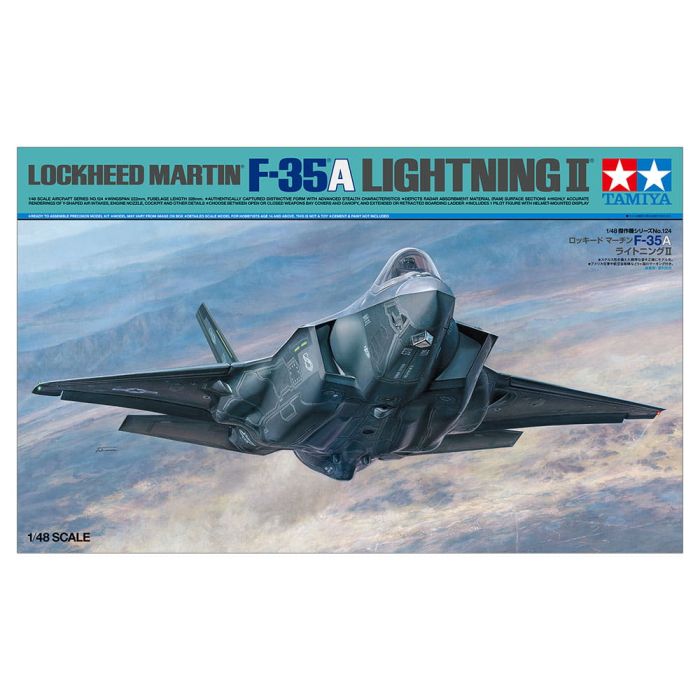 Fighter jets have continued to develop since they were first seen in late WWII, to the point where modern day aircraft such as the F-35 Lightning II and F-22 Raptor are often called "fifth generation" fighters; qualities such as their highly advanced stealth characteristics and network connectivity set them apart from earlier fighters. Developed under the Joint Strike Fighter Program (JSF), the F-35 integrates multiple functions into its design and there are three types at the time of writing: the F-35A conventional take-off and landing (CTOL) aircraft, the F-35B short take-off, vertical landing (STOVL), and the F-35C, with its larger wing and tail; across these three variants, the F-35 can accomplish various missions without impacting upon its observability and exemplary maneueverability. Multiple sensors are at the heart of its advanced capabilities, and the wealth of data harvested is shared via multifunction advanced data link, helping provide the crew with outstanding information via a large cockpit display and the helmet-mounted display system. The F-35's maiden flight was in December 2006, and deployment with air arms in the U.S., Italy, Japan and more is planned, as the aircraft appears set to take on a major role in the defense landscape in years to come.